Caroline moved to Florida in 2002 for high school. She worked in the family business throughout this time but had other plans for her future. After graduating from Lake Mary High School, Caroline enrolled at Smith College in Northampton, MA. She pursued a double major in Neuroscience and Philosophy with plans of continuing her education through medical school. However, Caroline left Smith after her third year when her mother was diagnosed with breast cancer. Caroline began handling business operations during her mother’s illness. She fell in love with the work she was doing, realizing the incredible potential she had to make a difference in the world through her family’s business.

Caroline is deeply passionate about community involvement and helping others, both through her business and in her personal life. Caroline serves as Secretary on NAWBO Orlando’s executive board. She also volunteers with the College Park Partnership and serves on Junior Achievement’s leadership council.

Caroline’s hobbies include martial arts, cave diving, skydiving, and yoga. Caroline is a 3rd degree black belt in Taekwondo and has been practicing Muay Thai and Brazilian Jiu Jitsu since 2011. She is also an avid cave diver; in 2016, she received the Abe Davis Safety Award for her completion of 100 safe cave dives. Caroline is currently working on her AFF certification in skydiving. Caroline loves spending time with her Doberman, Ajax and her Pitbull, Annie. She also enjoys indoor rowing, meditation and chess. 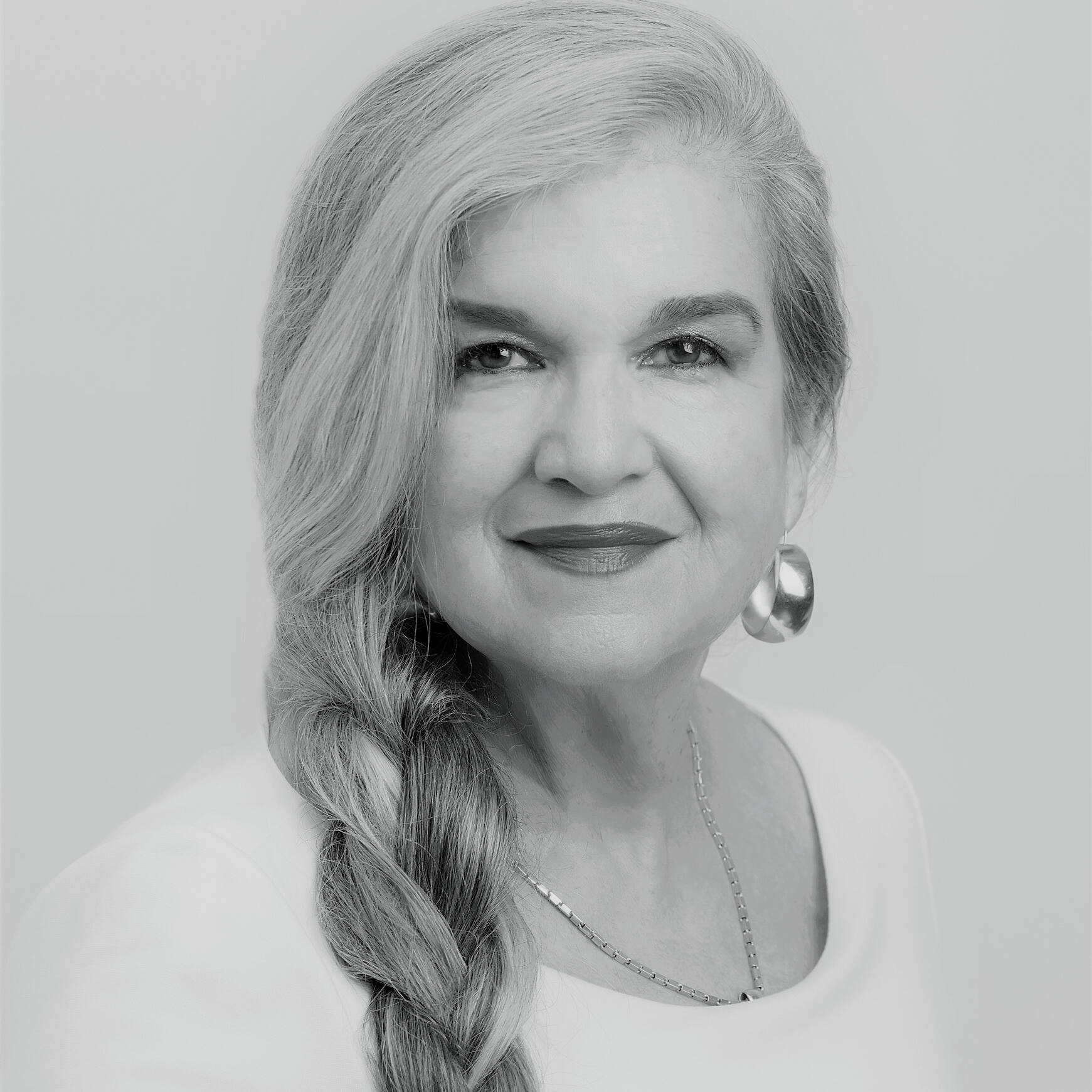 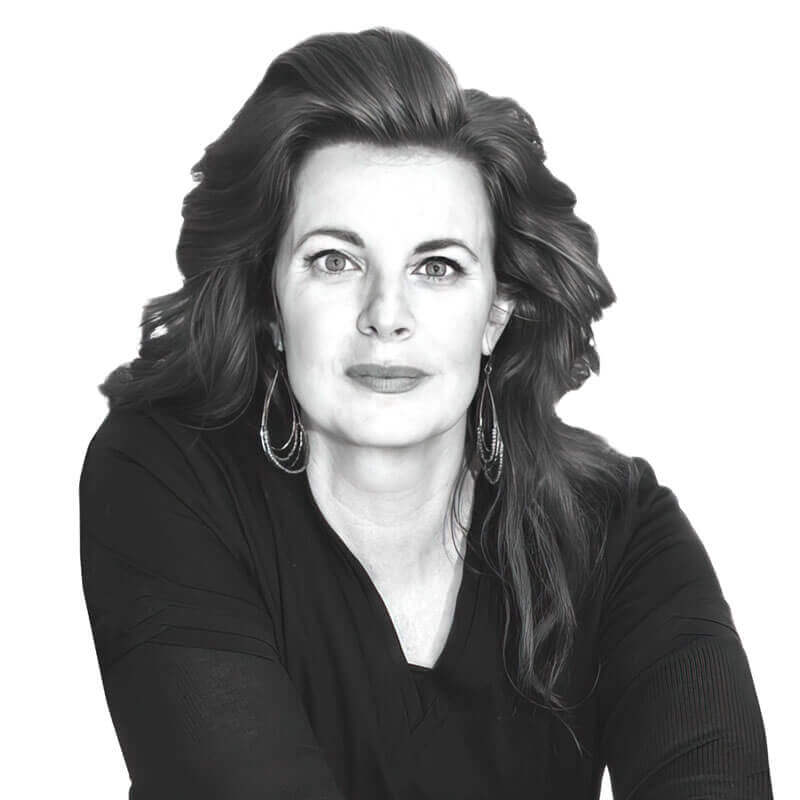 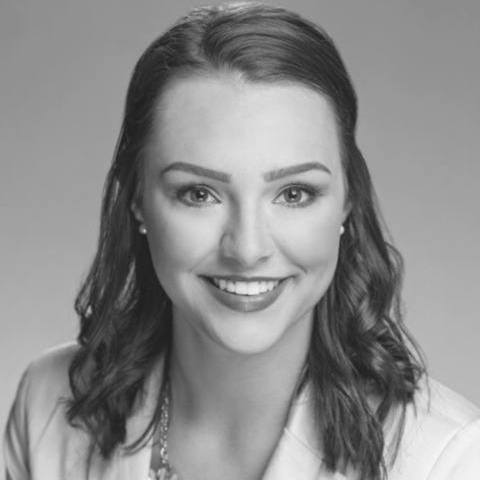 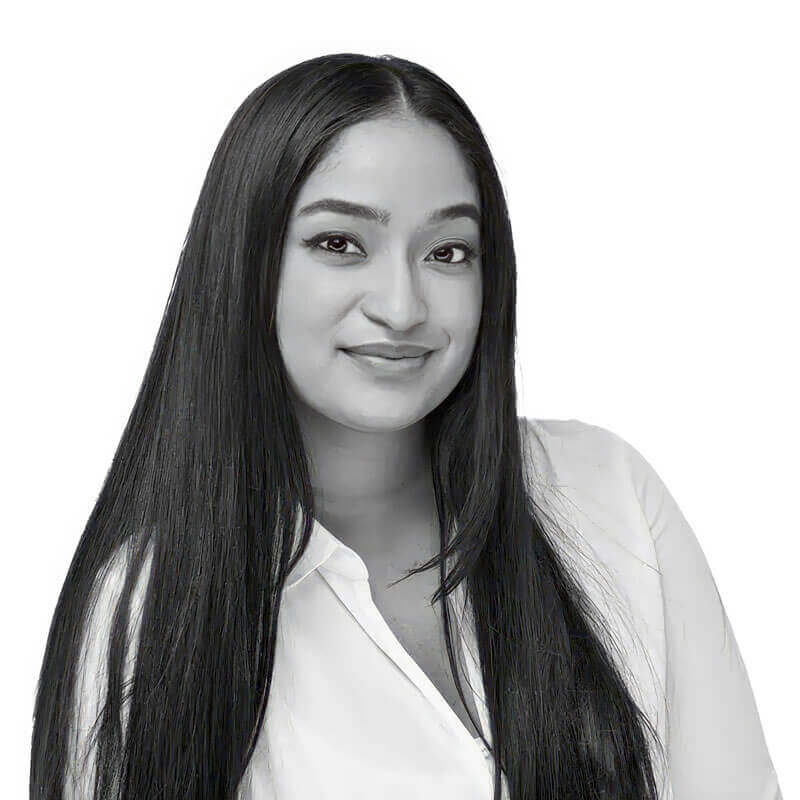 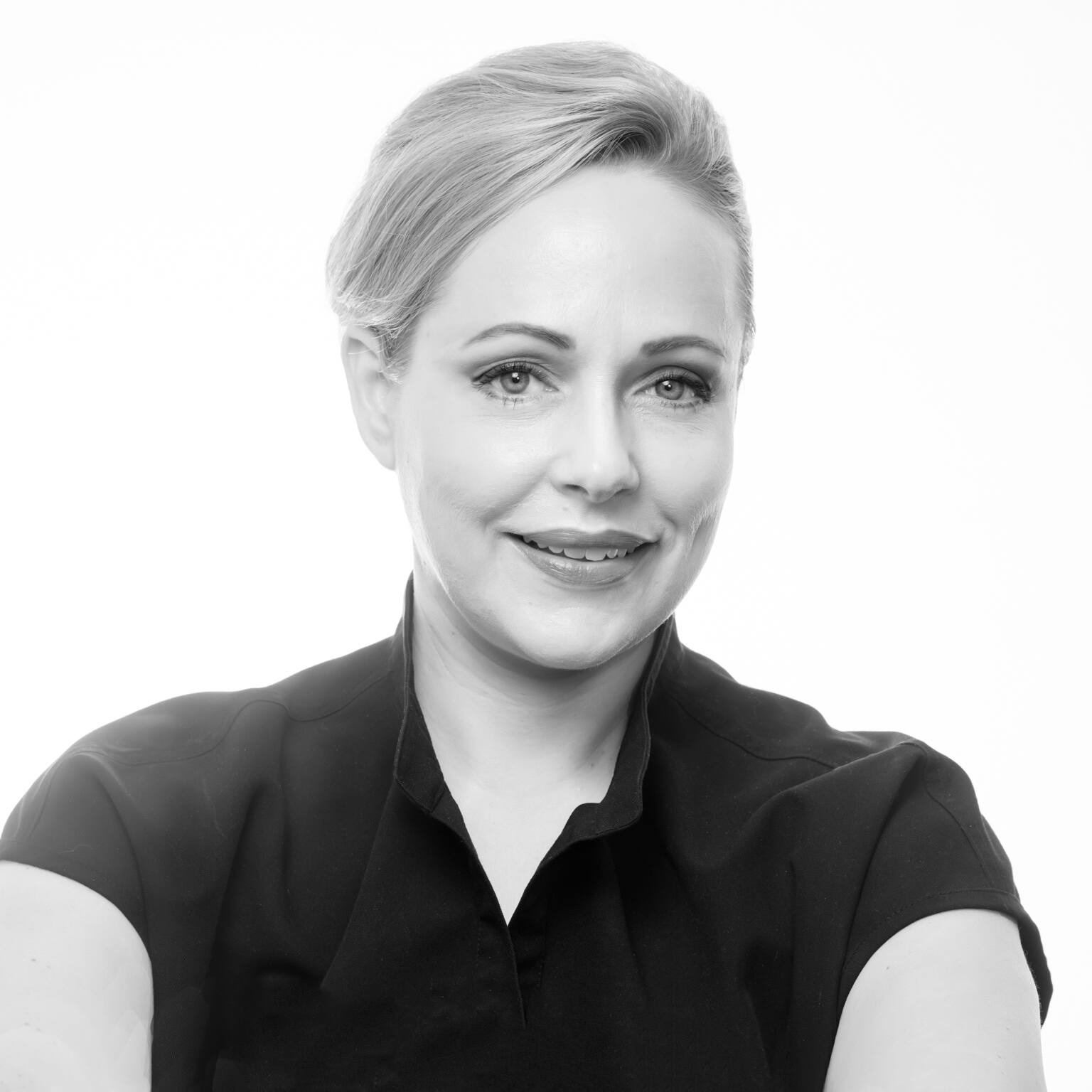 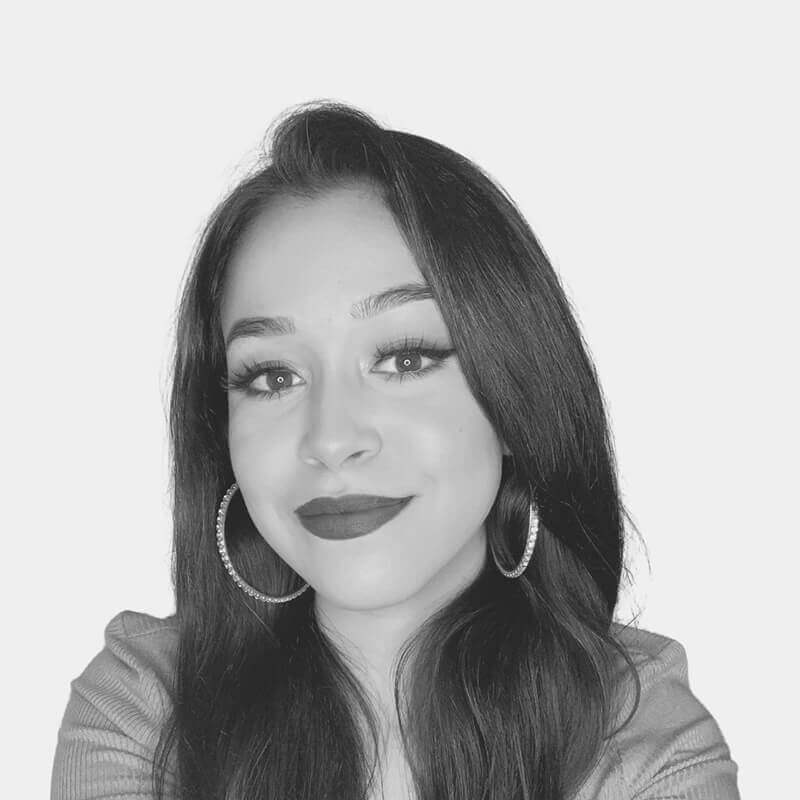 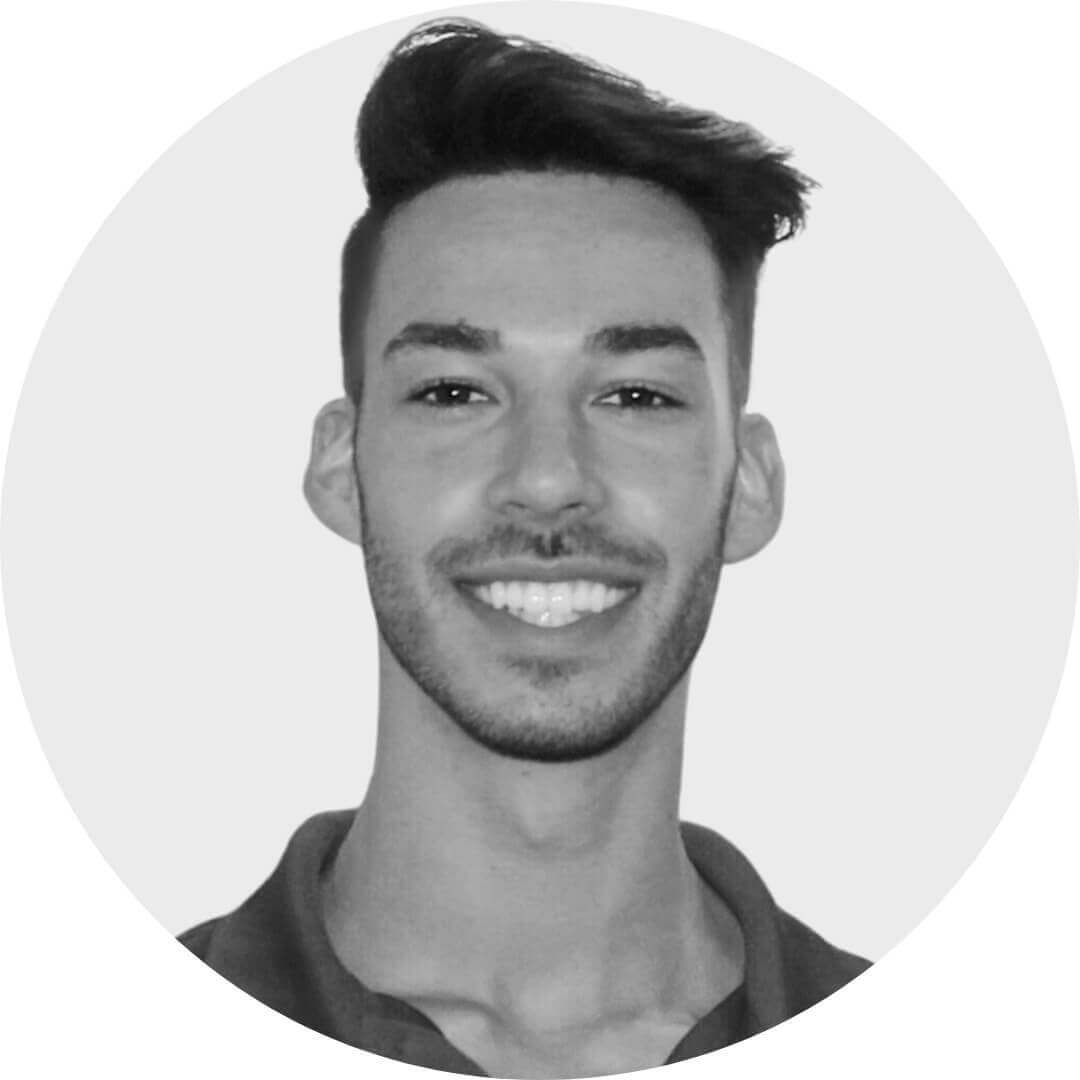 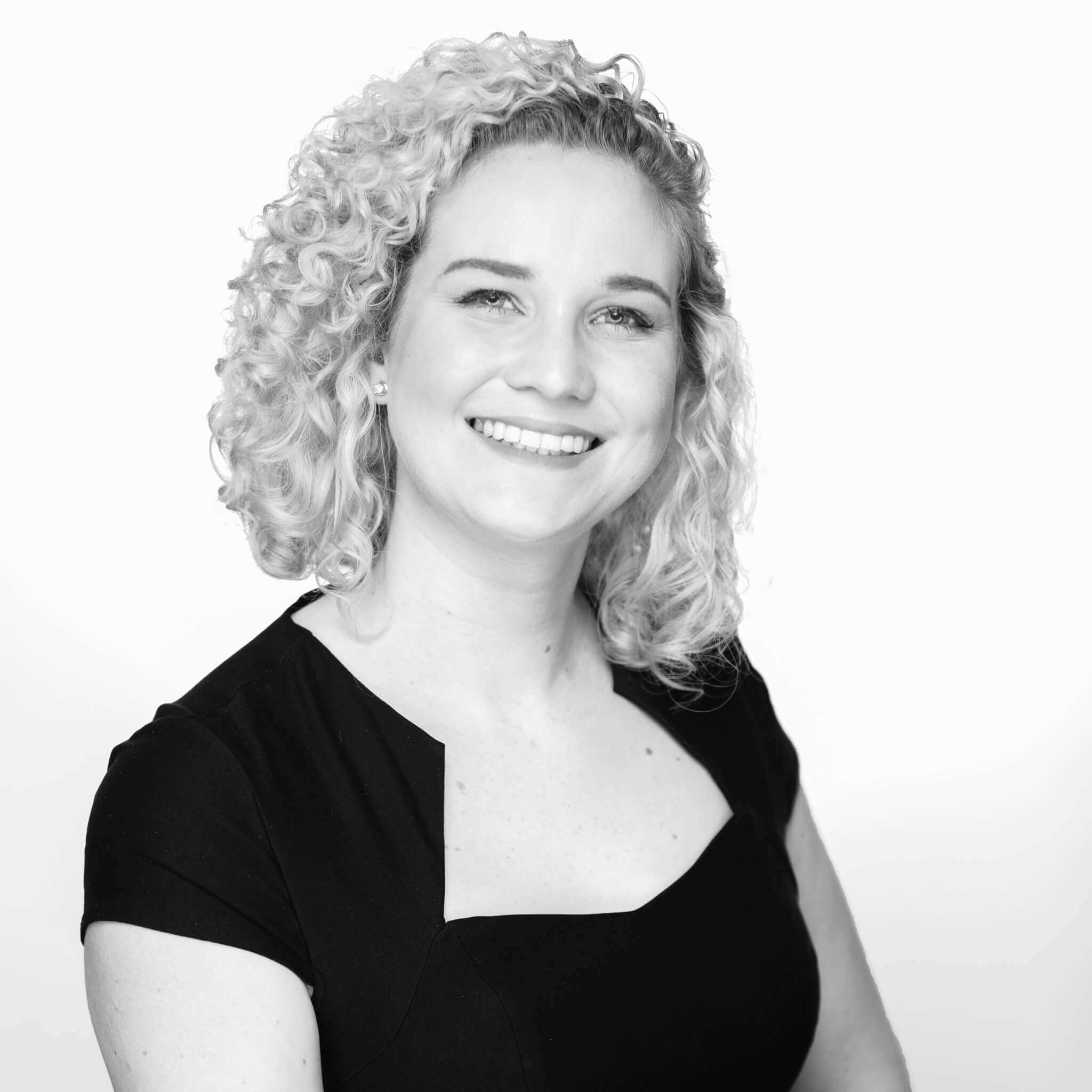